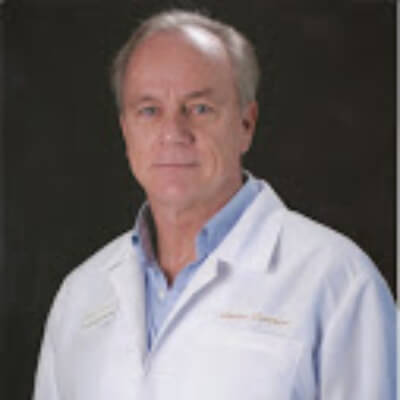 Dr. Schmidt received his Bachelor of Science in Physiological Optics and Doctor of Optometry Degree from Ohio State University. Dr. Schmidt enlisted in the United States Air Force during his senior year in Optometry School, and spent three years as Chief of the Eye Clinic at Tyndall Airforce Base in Florida were he was responsible for the Vision Care of active and retired military personnel. Dr. Schmidt was a founding director of the Ocular Nutrition Society, an international group of doctors who are interested in furthering nutritional research on the eyes through education and research.

In his spare time Dr. Schmidt likes to swim, he has two masters world record breaking relays in 2017. In 2016 he was ranked #1 in the world in the 200 meter, backstroke, along with 8 other top 10 finishes. He has won six Gold medals at the National Senior Olympics Games and followed it with five more golds at the World Masters Games which were held in Canada

Schedule An Appointment
Email Us